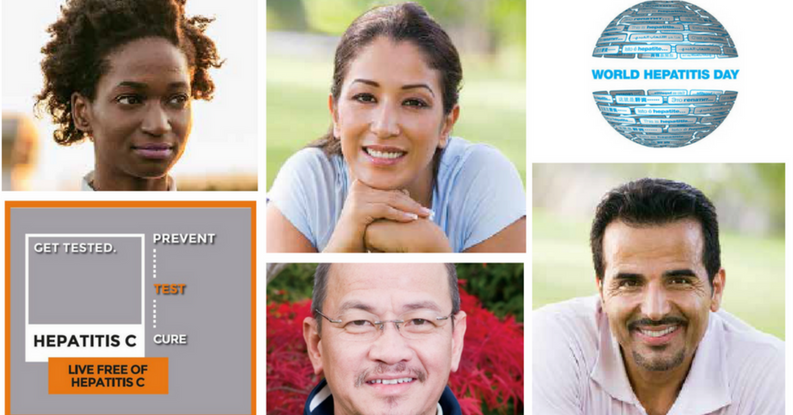 Working in partnership with communities affected by viral hepatitis is key to eliminating viral hepatitis, according to this year’s World Hepatitis Day campaign. The Finding the missing millions campaign on July 28, emphasise collaboration as integral to increasing awareness of viral hepatitis testing and treatment to eliminate the virus by 2030.

Viral hepatitis isn’t just an issue for one community but for many others, according Barbara Luisi, manager of the Multicultural HIV and Hepatitis Service (MHAHS).

“Joining hands with affected communities makes sense for it is both respectful as well as necessary. Only the affected communities know how to tap into their own networks and find the missing millions unaware of viral hepatitis. Unless we engage communities to help spread the word about the importance of testing for hepatitis C and the new treatments that cure hepatitis C, lives will continue to be lost,” said Ms Luisi.

According to the World Hepatitis Alliance, globally an estimated 325 million people are living with viral hepatitis with about 290 million unaware of their status, including people from the culturally diverse communities.

More than a quarter of all Australians living with hepatitis C have been successfully treated and cured since 2016. Despite this, many people from diverse cultural backgrounds still remain unaware of new, effective treatments, according to Senior Staff Specialist at the AW Morrow Gastro and Liver Centre, Royal Prince Alfred Hospital, Associate Professor Simone Strasser.

“People born in countries of high hepatitis C prevalence may have acquired hepatitis C through unsterile medical or traditional practices in their country of birth. Often they acquired hepatitis C at a young age and are not aware of their hepatitis status until later in life, resulting in higher risk of serious liver disease and/or cancer.

“We need to get the message out that testing for hepatitis C is just a simple blood test. If you think you could possibly have it, get a blood test. If you’ve got it, you can have 8 to 12 weeks of tablets and get cured. So, it is a really, really important message”.

The MHAHS has recently launched the Live free of hepatitis C multilingual campaign aimed at supporting World Hepatitis Day and to raise awareness of hepatitis C testing and the availability of a cure among Arabic-, Chinese- and Vietnamese-speaking communities living in NSW.

“Each community was involved in developing the campaign messages which include the different modes of transmission specific to each community. In addition, short campaign videos feature community members who tell their story of being cured of hepatitis C. They reflect on their journey from the shock they experienced when first diagnosed, the stigma and discrimination associated with hepatitis C, to undertaking treatment and finally living free of hepatitis C,” said Ms Luisi.

For media interviews in Arabic, Chinese and Vietnamese, please call Sonam Paljor at 95151234.